African-American Ambassadors in the U.S. 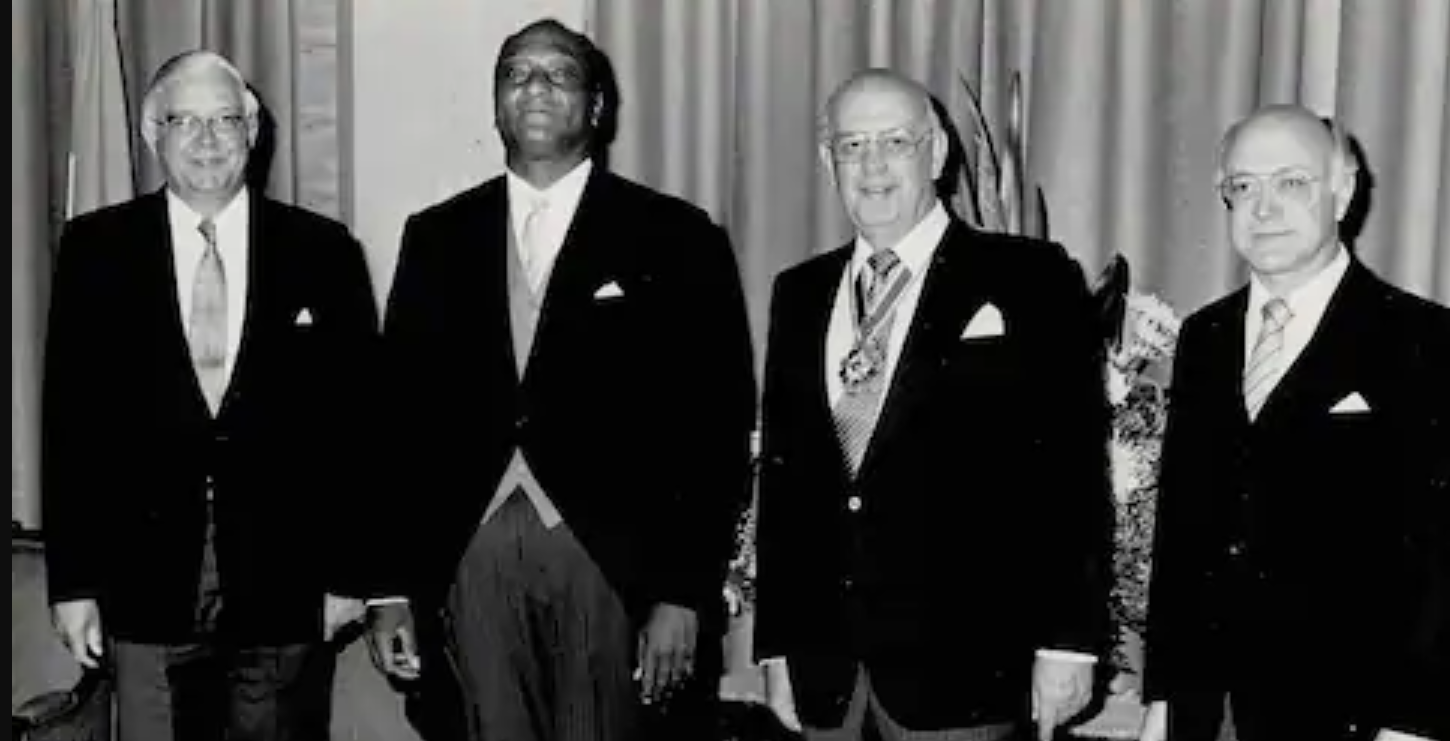 However, before the US Foreign Service, there was the Roger Act of 1924. This involved former diplomats and there were stricter standards examinations for new enrollments. In order to be appointed for the foreign service position, it had to be filled by a presidential appointment (Blakely et al.,2015). Despite the challenges around becoming an ambassador, African Americans still overcame these hurdles. As time went on, there were certain regions designated as Negro posts. The Negro posts were assignments for African Americans to travel to places in Africa like Liberia, South America, and the Caribbean, which later on included Haiti; known as Santo Domingo at the time (Blakely et al.,2015).

The book African American in U.S. Foreign Policy: From the Era of Frederick Douglass to the Age of Obama (2015) stated there was color designation throughout these types of Negro post assignments for African Americans. The term color designation (color code) is defined as a system of marking things with different colors as a means of identification (races being one of them). One example of color designation involved George Washington Williams. Williams was the post of minister to Haiti after he was approved by the Senate and commission from the state department. In spite of him being approved by the Senate and commission from the state department, Williams wasn’t the chosen one. Grover Cleveland, the United States President at the time, nominated John Edward Thompson instead of Williams. Another famous historical figure was Booker T. Washington. Washington played a key role in maintaining this type of racial preference, by being a dominant influence in both presidents and other powerful political figures, which allowed black to reward with an appointment in general (Blakely et al.,2015).

How many are there in the United States of America?

Most of the African Americans who were involved in foreign affairs throughout the centuries were well-educated and had careers as educators, journalists, lawyers, doctors, politicians, businessmen, and clergy. According to Black Past in current years, African American ambassadors are from many different locations within the U.S. One example is Terence Todman (1926-2014), who was from Saint Thomas, U.S. Virgin Islands. Todman served as an ambassador from 1969-1993. Throughout his journey, he worked with different countries such as Guinea, Costa Rica, Spain, Denmark, and Argentina. As for other African American ambassadors, there was Ruth A. Davis (1943): Phoenix, AZ; Linda Thomas-Greenfield (1952): Baker, Louisiana; and Harry K.Thomas Jr.: Harlem, New York City.

To prepare youth for the next step of success toward becoming an ambassador, one of the main goals is to present diversity to youth at a young age. Whether it is enrolling in internship programs or learning about different cultures by reading and exploring those countries, seeing themselves represented in high positions is crucial. Another way to prepare youth is to look into the type of courses offered during middle and high school, whether it is taking a foreign language or world history class. These particular classes will help youth gain a better understanding of diversity when it comes to research and gain better critical thinking skills. All of this exposure will help youth see themselves in a pathway to ambassadorship and diplomacy.